“Kylla like people with some miles under their belt” 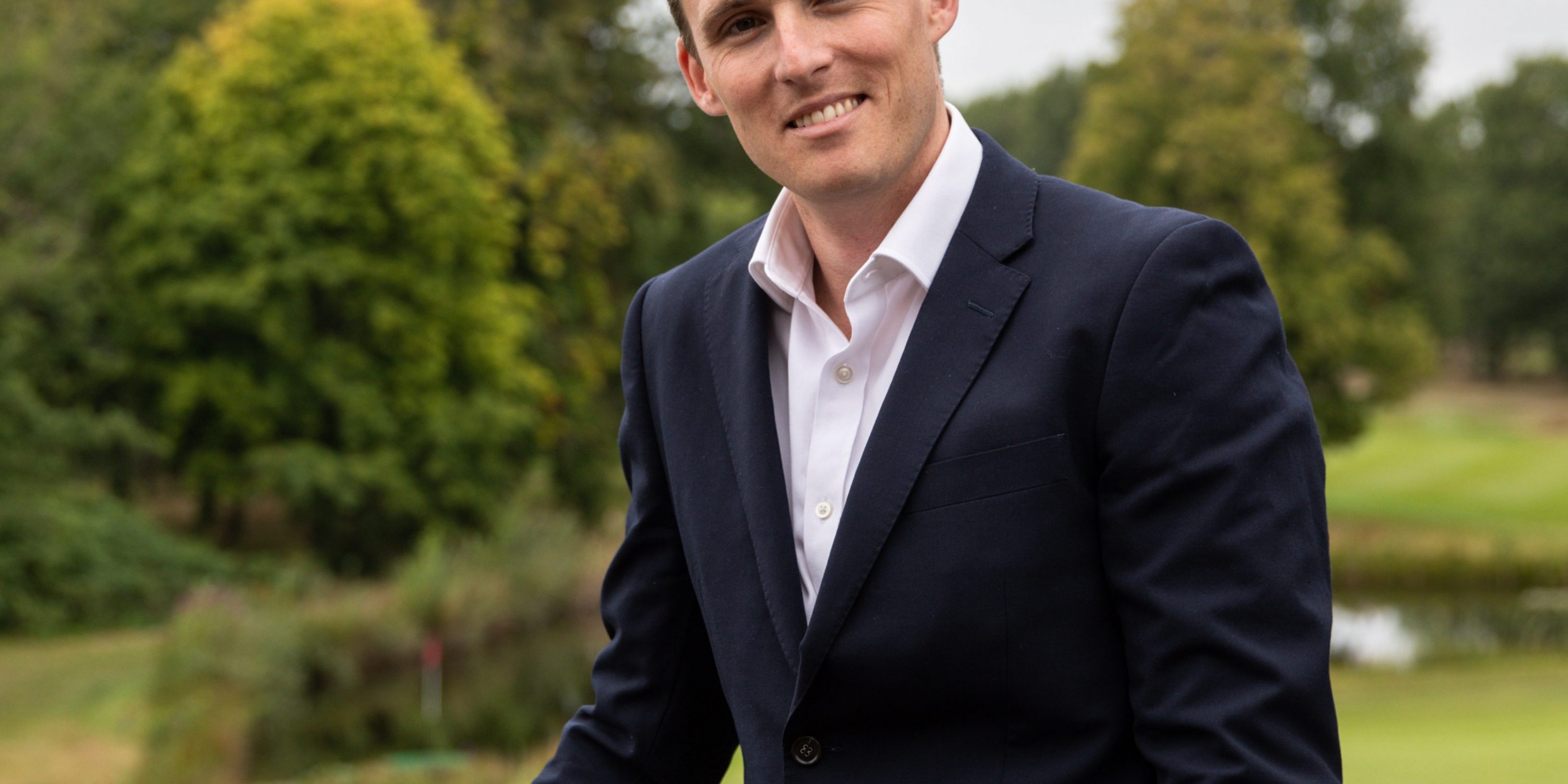 The Kylla team in Amsterdam has a new team member – Michael Marabini – who joins us as an investment manager.

Doing the same thing every day is anathema to Michael – so much so that he left behind a successful career at Netteltons, an established and highly respected law firm in South Africa, to join the Kylla team in Amsterdam.

“I was becoming increasingly bored with practice and had reached the pinnacle of what I would be doing,” says the 35-year-old, who rose from associate to partner in 2.5 years. Having then reformed management structures and beefed up the firm’s marketing, he saw a future “doing the same day in, day out.” Factor in a nagging desire for an adventure and to live in a different country, and Michael and his wife, Carien, also a lawyer, felt it was now or never. Six months after deciding to make the switch, the couple were in Amsterdam.

Back to the future

The career switch isn’t a complete leap in the dark. As well as his LLB, Michael has a degree in economics and law. “I’ve always favoured commercial transactions and have always had an avid interest in private equity and alternative investments,” he says, “which led me to studying to become a Chartered Financial Analyst.”

Having been lucky enough to travel widely – including spending time in and falling in love with the Netherlands – he set about looking for opportunities in the country. Via LinkedIn he found Kylla, saw an ad for an investment manager position and applied. “I spoke with Anton for about three hours and wrote a “short” dissertation outlining why I would be a good fit for Kylla, and they saw something they liked.” Asked what that is, he laughs: “I don’t know. My impression is they take a slightly off-beat approach to the people they have in their team. They like people with some miles under their belt and some perspective; not just straight out of college. I’m 35, but I’ve been working since I was 18. That’s 17 years.”

As an investment manager chasing funding for private equity deals, Michael’s aim is to help grow Kylla; ideally, he would like to further develop the African desk and serve as a gateway to South Africa and the surrounding countries: “I have contacts all over from my career and university days,” he says.

Carien, meanwhile, a high court advocate in South Africa, is planning to study to become a legal counsel. Michael plans to take his next CFA exam later this year.

Welcome to the team Michael (and Carien); we’re excited to have you.

ESG – A BENEFIT OR A BURDEN FOR YOUR INVESTMENT STRATEGY?
26 oktober 2022

Do we hit the brakes or the accelerator in the current investment times?
30 augustus 2022